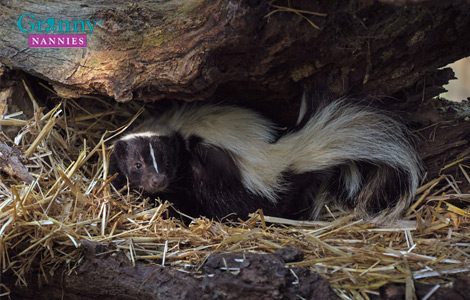 You can wear glasses to fix your vision or get fitted for an aid to help boost your hearing. But what can you do when your aging sense of smell goes awry?  In a recent federal health survey, conducted by experts at the U.S. National Institute on Deafness and Other Communication Disorders, one out of 15 adults over 40 says they randomly smell yucky odors—a medical phenomenon known as phantom odors—scents such as hair on fire or a reeking ashtray. This research follows a Swedish study that reported 4.9 percent of people 60 and older experienced smelling phantom odors, higher among women than men. Researchers report that in addition to gender, other risk factors for experiencing phantom odors are head injuries, dry mouth, poor overall health, and low wages. Where’s the correlation?  If you can’t afford quality housing, you may have greater exposure to environmental pollutants and toxins. Or, if you have health conditions they may contribute to the problem, or you may take medications to do.

So, what’s the science behind phantom odors? One theory is that odor-sensing cells in the nasal cavity plus a malfunction in the brain area that understands odor signals may be involved. Further research on this is in the works. Smelling something nasty that isn’t really there can have a real negative impact on one’s lifestyle.

Is it a big deal if your aging Boomer has a problem with their sense of smell? It can be if it impacts their appetite, food preferences or ability to pick up danger signals like fire, gas leaks and spoiled food, according to researchers who led this study.