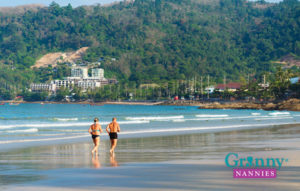 Aw, man, don’t y’all really miss David Letterman and his Late Night top 10 lists right about now? Well, our list of Baby Boomer perks is no joke. There are actually way more than 10 benefits to being born between the years of 1946 and 1964, such as your generation has experienced of abundant varieties of food, clothing styles, peak levels of income, and retirement programs. In many cases, Boomers have raised their kids, had a career and are nearing retirement. During this season of life, savor the carefree days that can come with aging gracefully. We’re liking this positive vibe, so let’s keep it going with our top ten list now: